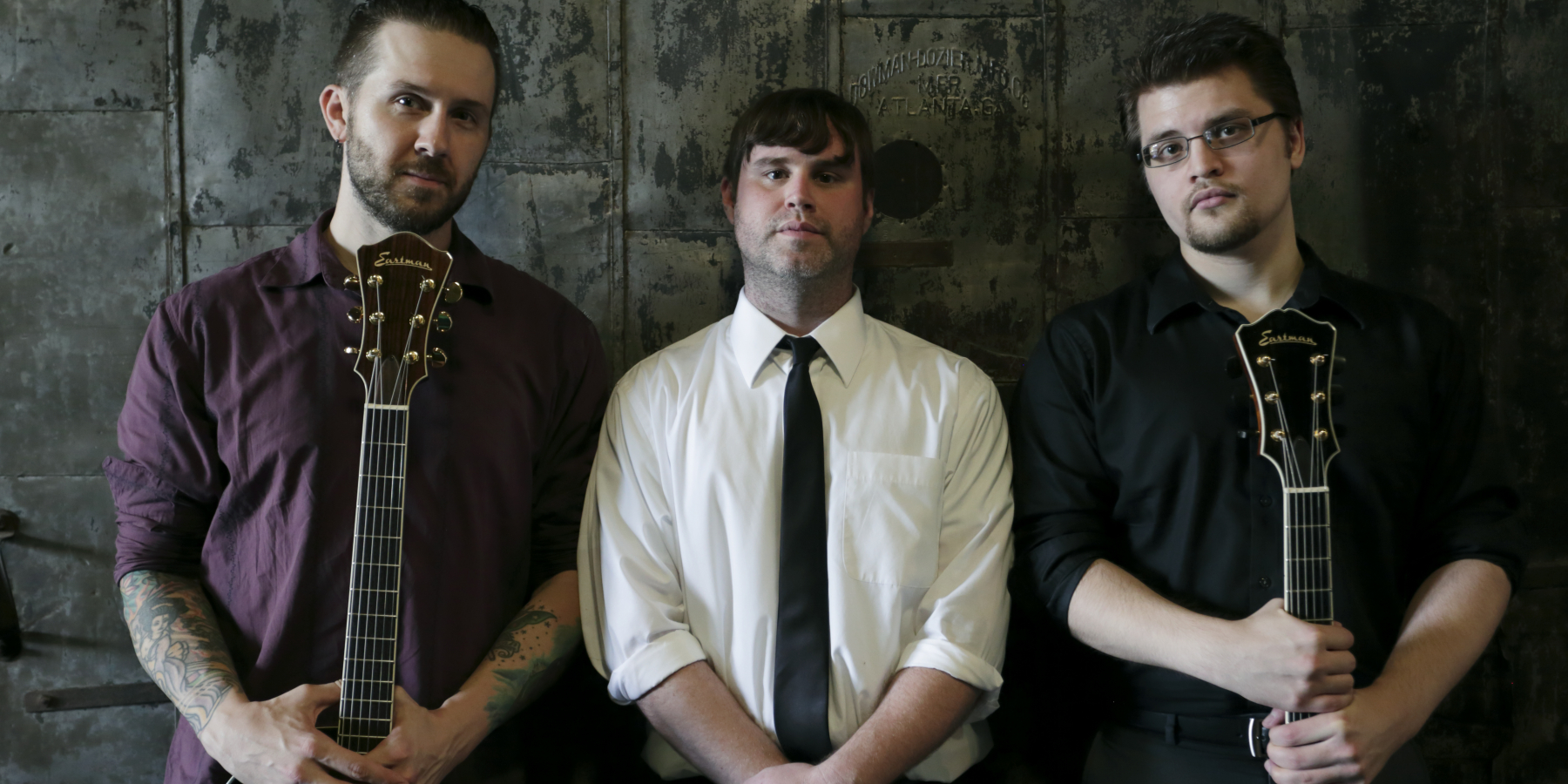 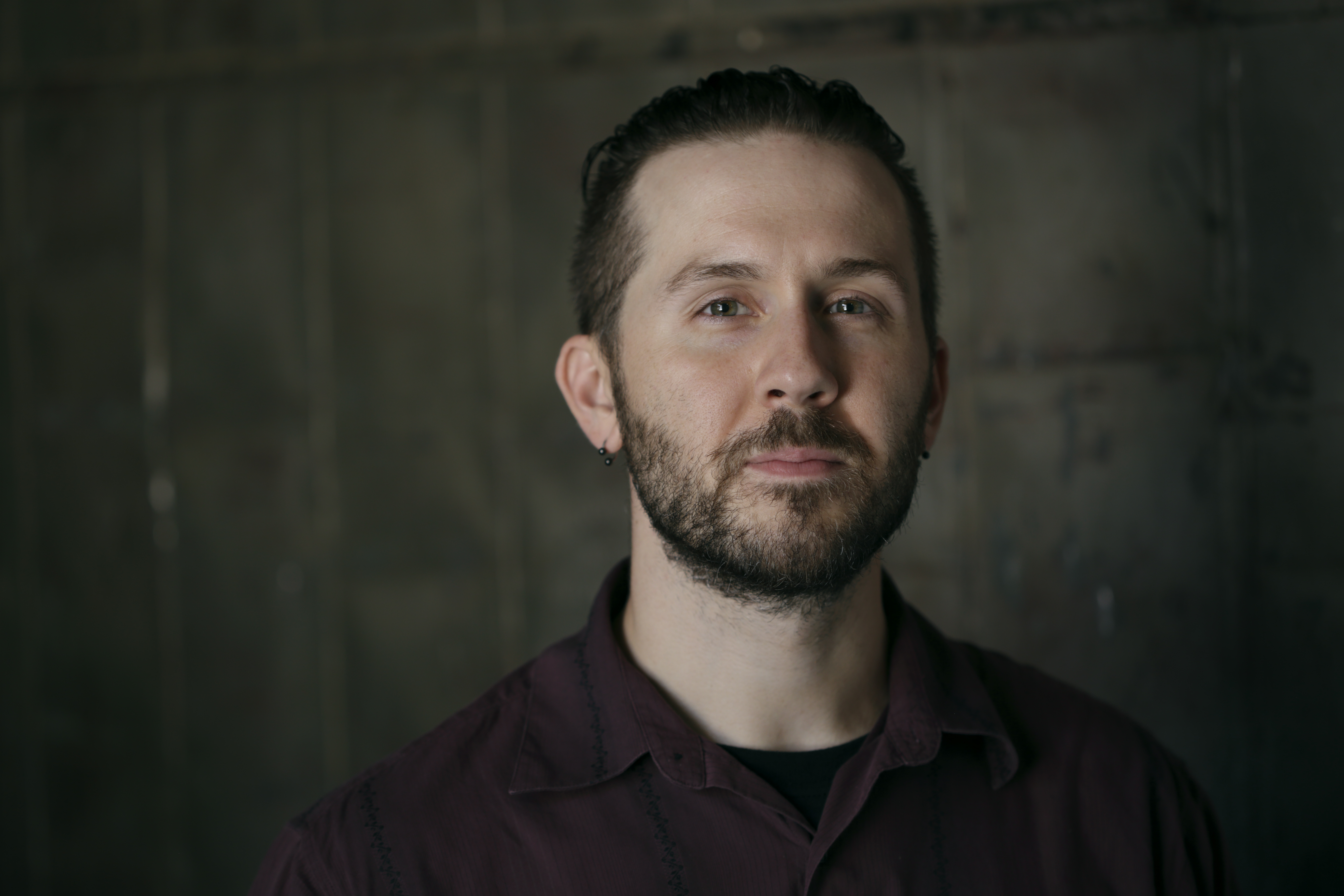 Guitarist: Kris Anderson is a Dallas, Georgia native who grew up performing in the Atlanta punk rock scene. After high school, Kris continued his education at the Atlanta Institute of Music, where he studied guitar performance and music education. Now, Kris is a full-time music teacher and singer-songwriter. When he is not performing as a solo act or with his band, Kris Anderson and the Would be Thieves, Kris lends his talents as one of the two guitarists who makes up The VaudeVillains.